Home » Explore The Fuels of The Future » Methane

Methanol is a hydrocarbon (CH3OH) which is mainly produced in industrial processes. Methanol is colorless, odorless, light and liquid at room temperature.

In theory CO2 can be captured from emissions from other industrial processes and used to produce Methanol with green hydrogen to make the fuel CO2-neutral but this is a costly and energy intensive process. The relatively low cost and ease of availability makes methanol a promising alternative for the shipping sector and a great solution to reduce harmful emissions and comply with the upcoming regulations of Sulphur content and NOx emissions.

However, it has a similar amount of carbon emissions as fossil fuels, so it cannot fulfill the future ambitions of IMO to phase out emissions entirely unless an equal amount is captured from the air, a technique that is highly energy intense and not believed to become sufficiently efficient the coming decade.

In short – methanol is an alternative fuel considered for the maritime industry, but has no potential to become a zero harmful emission fuel 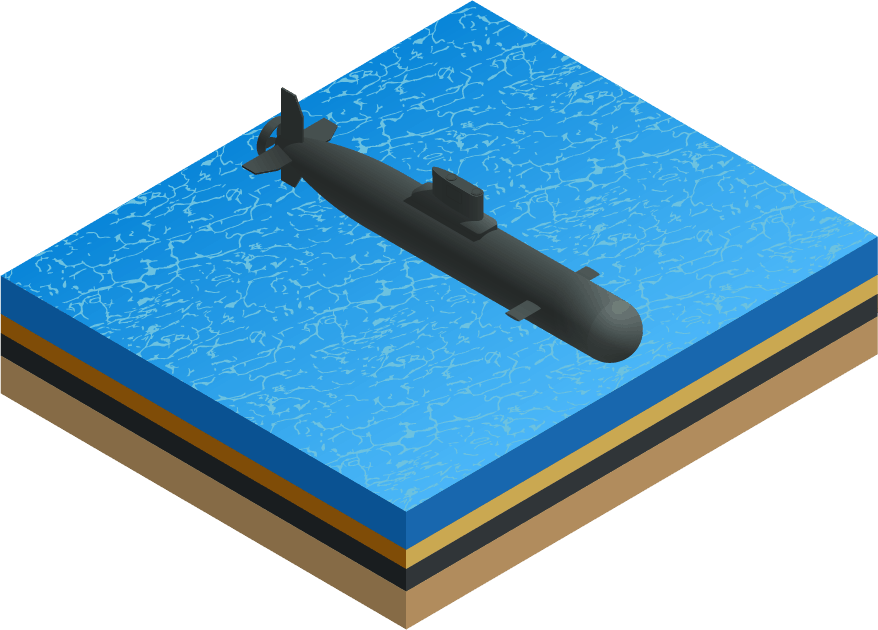